A despicable movie experience in Beirut

Nothing more despicable than the experience I’ve witnessed tonight would ever drive me to write a blog post at 1:40 am…

After a long busy tiring week, and since there isn’t much options to do in Lebanon (either you go clubbing & get allergic to smoking because the law is not respected, or you go to eat because 99.9% of our outings are dinners, lunches, brunches or “bruchlunchdiner” etc.) So we decided, to go see a movie. 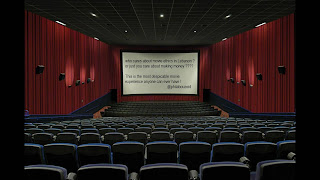 The destination was to a very prestigious, modern with comfortable movie chairs place and located in the heart of Beirut...

First indication was that our seats were taken, not a big deal and since we are not flying from Beirut to Los Angeles… we chose the nearest seats to the back and sat hoping enjoy the film.

I have seen a man at the back corner of the theater with TWO HUGE Shopping Plastic Bags ( probably those you get in a supermarket ) filled with potato chips, Soft drinks, cotton candy and maybe sausages and hot dogs mixed with pepper because the more he opened the bags, the more stinky and despicable the smell was becoming.

As the movie began, a man holding a torch to lead his own way, rushes from the entrance door to the last row and sits next to the “world war hunger survivor” and tells him: “Get the Fawe7ish” * in Arabic it means get the spoils of war you managed to sneak.

Since that moment, they didn’t miss any sound effect opportunity to open the bags and close them and with every dip to the bag to crack chips and drink we were hearing them talk NOT WHISPER but commenting out loud the movie and the “SHHHH” of the annoyed public did not even make any difference.

They probably don’t understand that word, it should have been replaced with “BERRR3AAA” (watch Video to understand).

And the peak of all peaks was a HUGE despicable BURP out loud (that’s BOL to replace LOL) just before the end of the movie.
When I turned my head just to see how that gentleman looked like he said to his partner in hunger “maz3ooj el Hajj”! it means ( is he annoyed ? ).
I really did not want to ruin that only OFF night in my busy week on such scum, but I would have loved to see any one from the managers taking care of such drama happening as we were watching the drama on the big screen. I did not even find any of the employees after the movie to report this. ( theater 3 movie split 10:25 pm show ).

Moreover, how the hell they were allowed in with those TWO giant bags (not items you can buy on the counter) and who that guy with the torch was?  (I highly doubt he is the same guy who checks on people’s tickets at the door, otherwise why he would have a torch to lead his own way to the seat? He is not a fire fighter or something??).

To make the story short, I’ve had the worst movie experience ever and I will not go again to that same place Until some serious measures be taken to deal with such despicable filthy reckless kind of behavior. *

We are paying around 20.000 LBP * that’s without the popcorn that costs a fortune and with water the bill becomes 50 USD.  To enjoy a movie that we can get for 0.75$ from the illegal DVD stores and Supermarket spread all over Lebanon.
If that’s the experience movie theater owners are encouraging then I’d rather sit at home and pop up TONS of POP corn for (1$) and get a movie for less than a dollar and relax and enjoy in peace without hearing “Man-made human effects like burping and snoring on purpose because the movie is not what they were expecting because probably they did not read anything about it”.
End of story.
@philabouzeid


* As an Update to the story, I knew that some serious measures are being taken and that's what really matters.

what did Abraham Lincoln say about internet?

Look at this amazing Quote ! by the late US President #AbrahamLincoln and tell me what do you think about it. 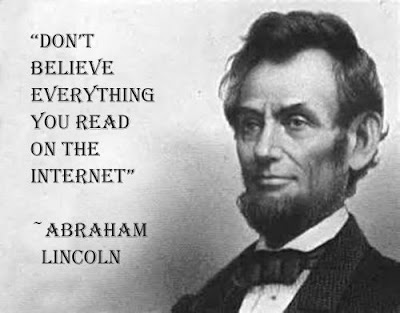 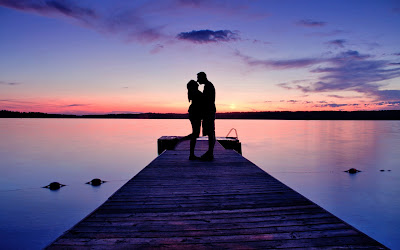 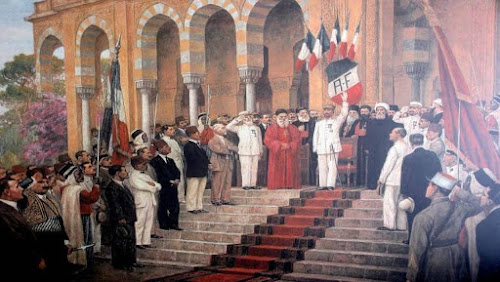